Travels with an African Husky is a beautiful uplifting true story that will make you cry and laugh out loud. It is a journey from loss to happiness with two kids, their father and a street dog that joined them along the way. It is a story that will fill you heart.

Excerpt from the first chapter:

She looked at me with such pain in her sunken eyes and whispered in a hoarse voice “ I feel so ashamed”.

“Six years ago we said “in sickness and health””. I whispered back, looking into her eyes, stroking her face, still so beautiful in spite of everything, and said as reassuringly as I could, my voice shaking as I fought back the tears, “Nothing is too much trouble. Nothing”.

We held each other and sobbed. It was the worst moment of my life and hers too I think.

It was also the best.

She had become too weak to go to the bathroom on her own and of all the slings and arrows of sickness, this robbing of her dignity was one of the worst for her.

There was one thing worse. Something that weighed so heavily on her, in spite of her constant efforts to remain positive and strong, and that was the terrible realisation she would not get to see her children grow up. This, of all things, was too painful to bear.

Harriet passed away on April the 3rd 2005. Tilly was a week away from her second birthday and Thomas was not quite five.

If you would like to read more, please click here to see the first 100 and something pages as a PDF. 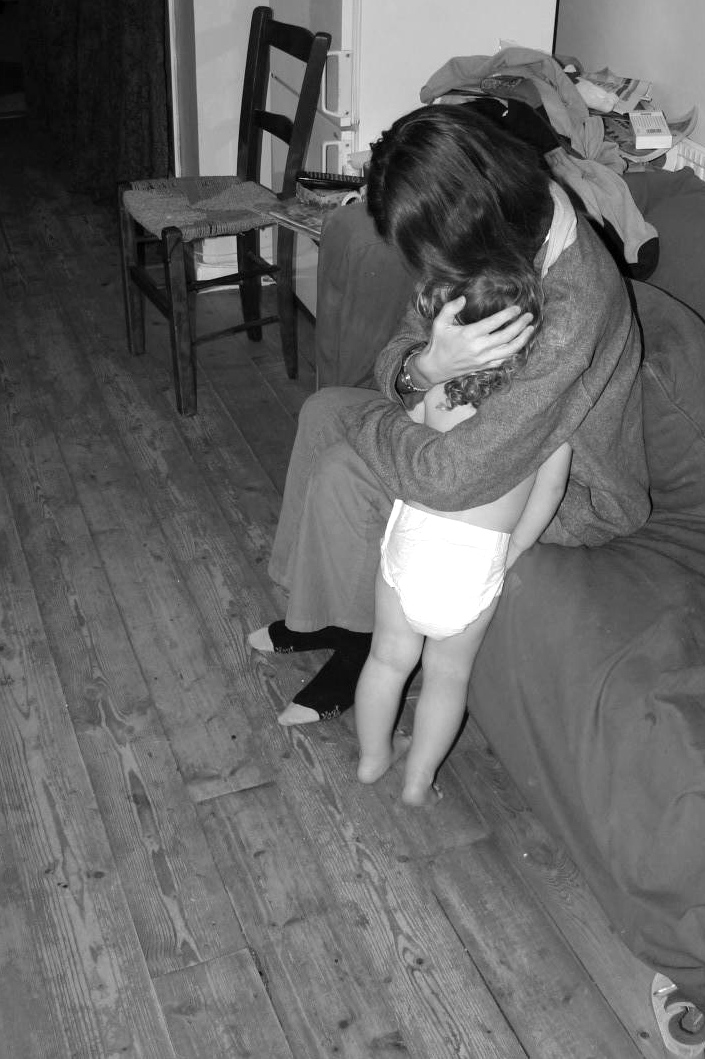 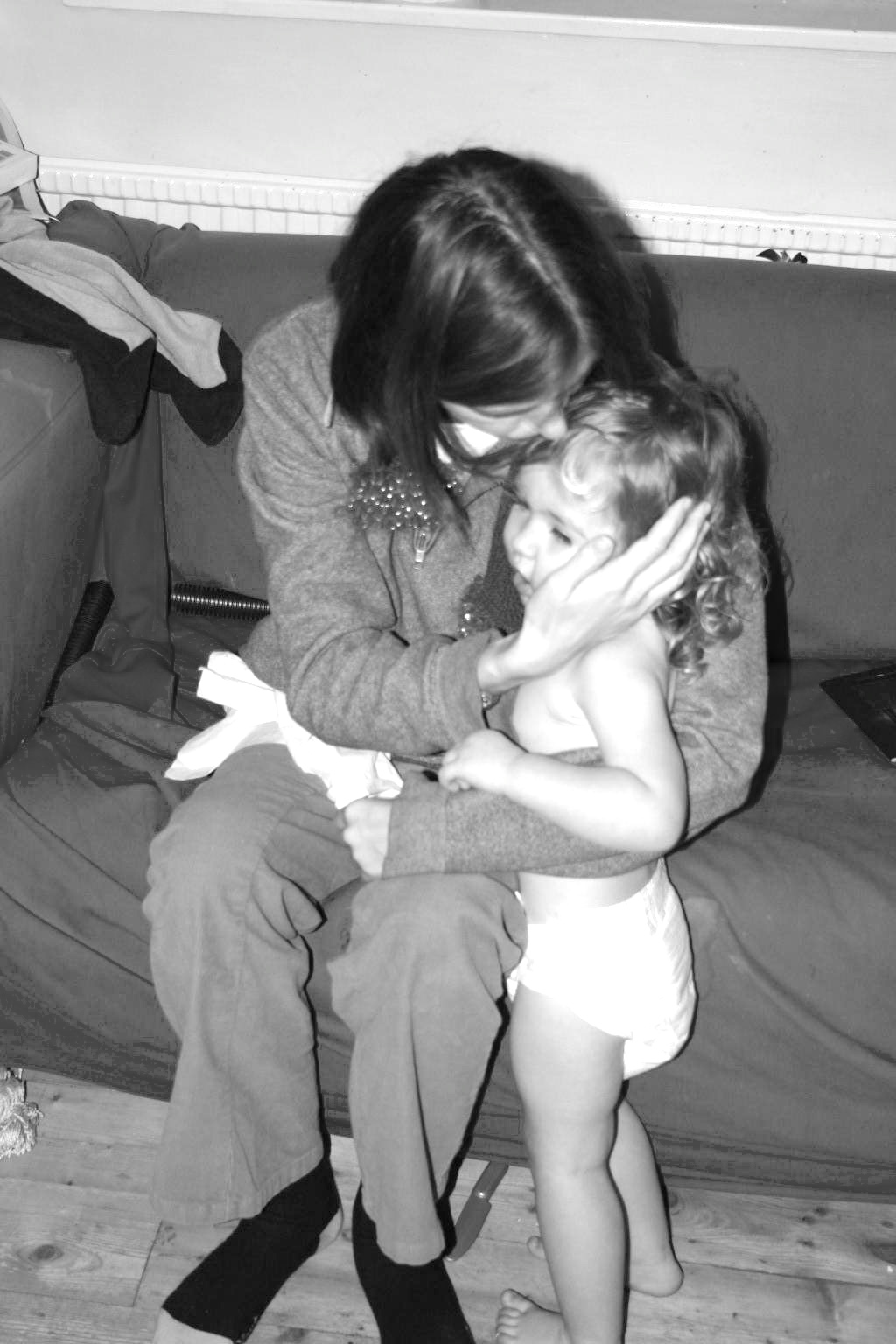 I struggled with whether or not it was right to write this story. With whether or not it was appropriate write about such intensely personal things and perhaps be seen to benefit in some way, to receive kudos in some way. I decided that I would write about it. I think Harriet would have approved, I think she would smile if she read these stories, but then some might say she knows them intimately anyway – because her soul is in these stories. 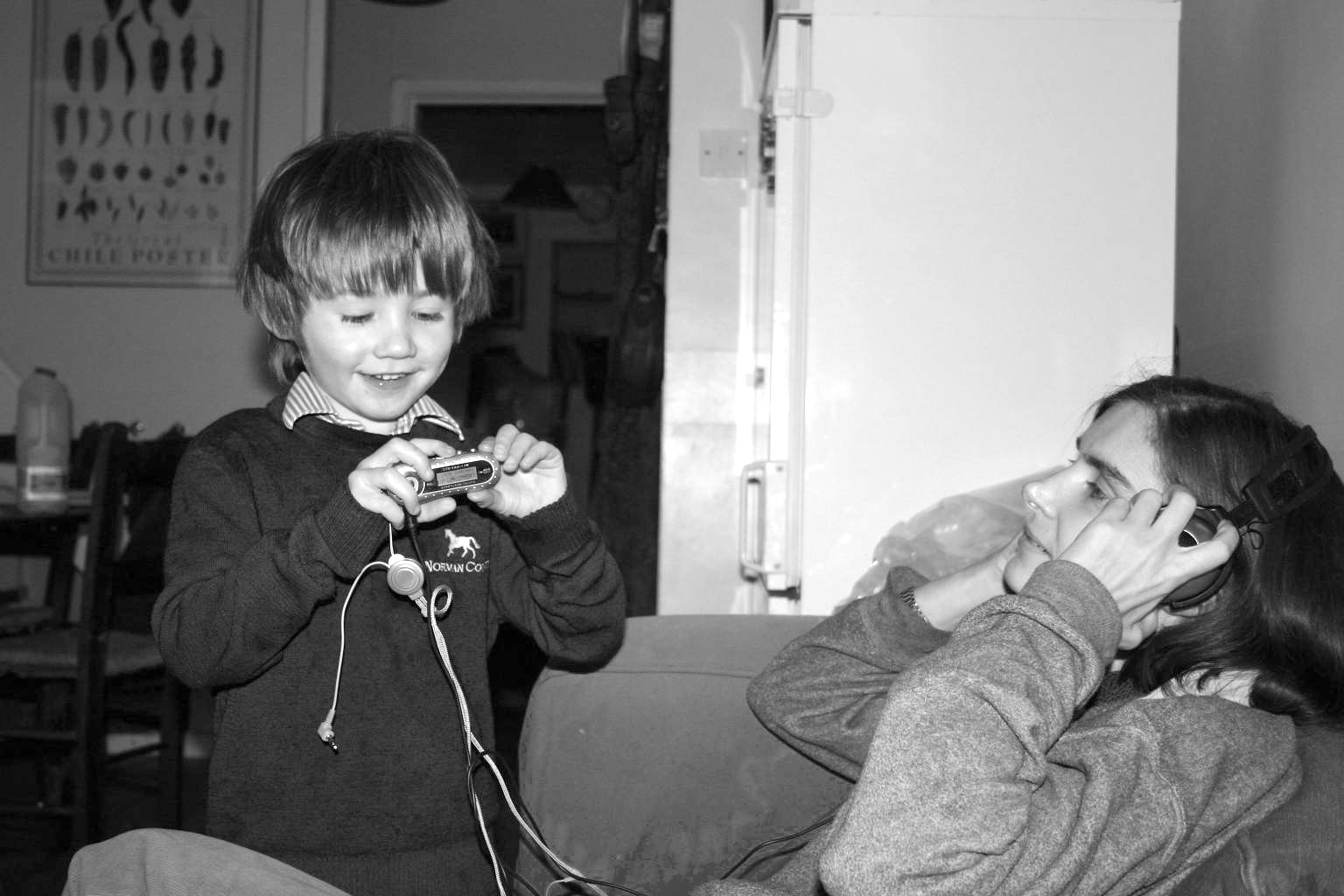 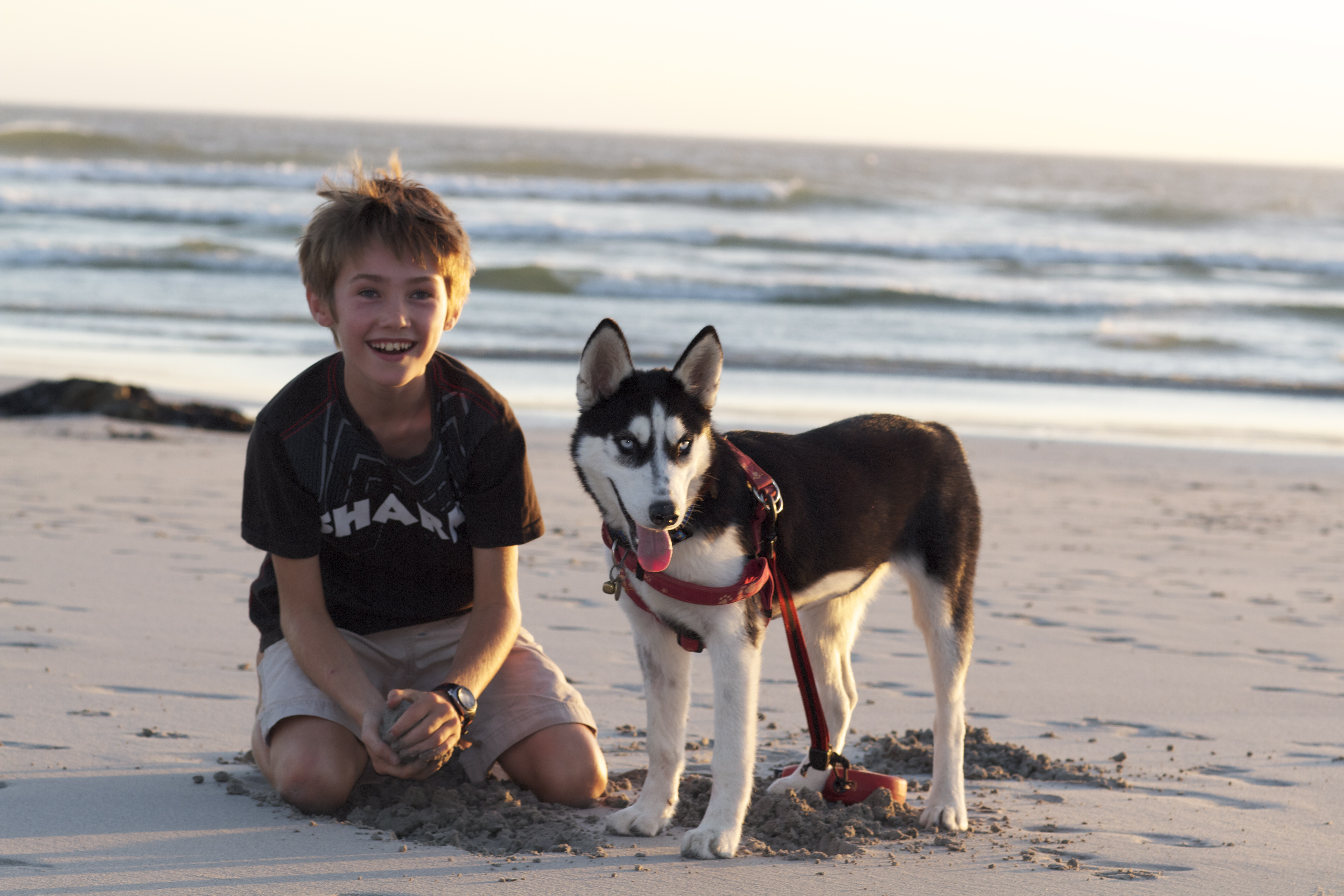 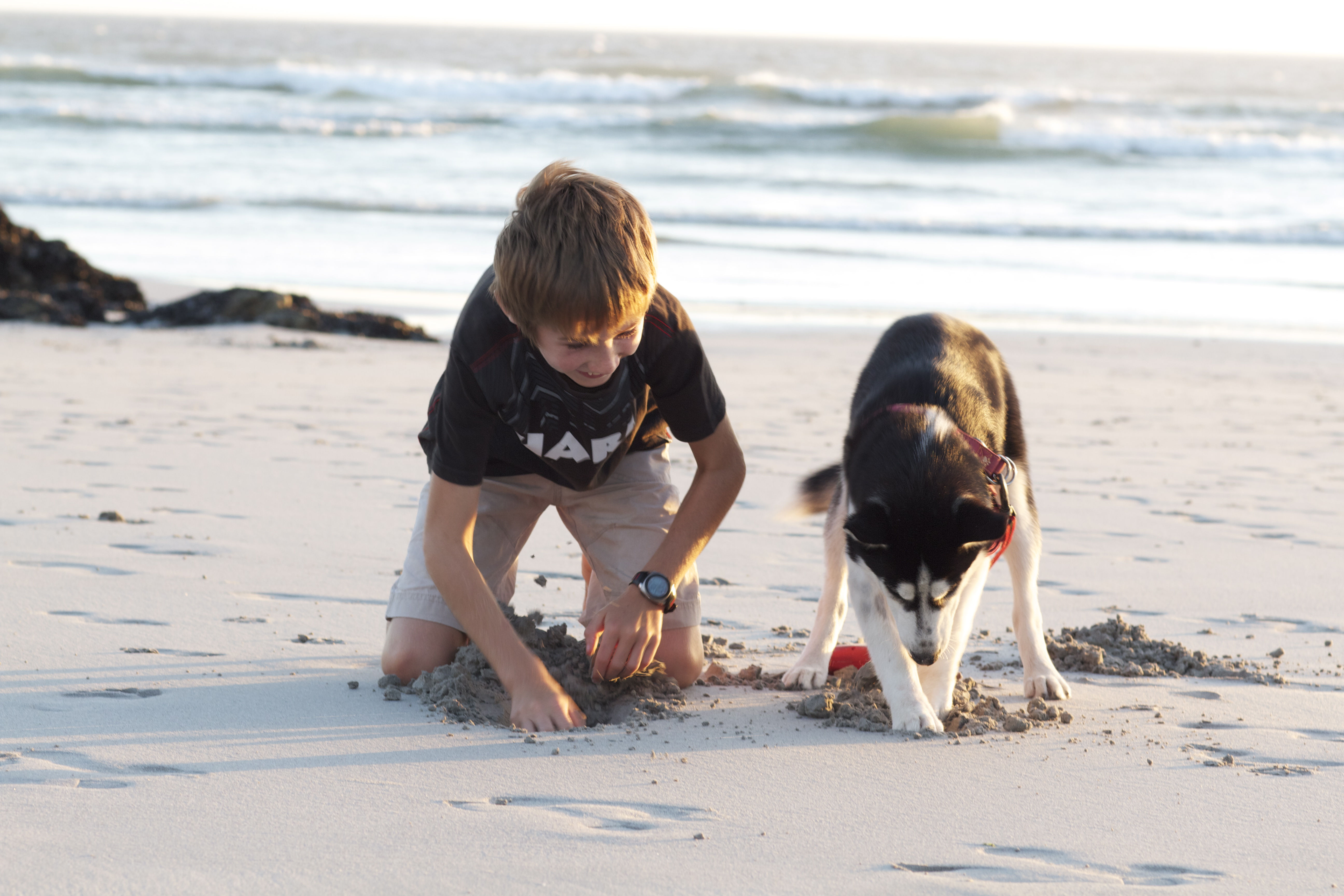 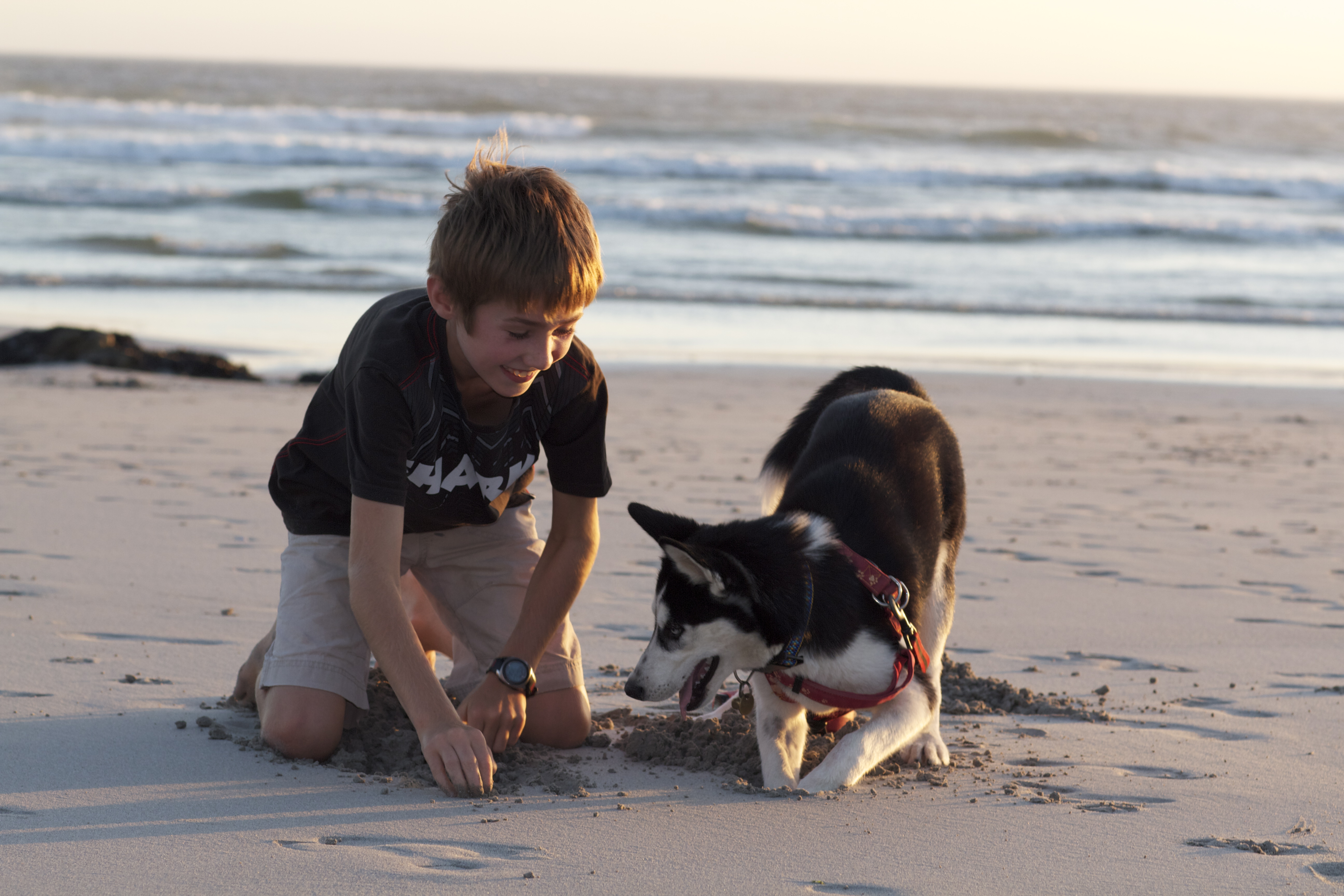 Thomas and Amy at the beach

Thomas and the Horse

Serendipity on the Hard Shoulder

I went to the airport to pick up Thomas who, for the time being, was still living in England. He had grown in the few weeks since we had last seen each other. Tilly kept looking at him with an expression of awe, she was so proud of her big brother.

As we got onto the highway for the 90km drive back to Lagos, there was a loud noise and the steering wheel started wobbling. I pulled onto the hard shoulder.

“Don’t worry guys it’s just a flat tyre. I’ll have it fixed in a minute” I said to the kids. I felt smug at the thought that I’d had the foresight to buy a can of that stuff for fixing flat tyres. The tyre didn’t look in great shape, but I thought I’d try my luck anyway. No joy, the magic-in-a-can fizzed away, but the tyre remained as flat as a cheap fajita.

OK, plan B I thought. Fishing various tools out of the boot, I got to work jacking up the car so I could put on the spare and we could be on our way. Cars whizzed by just inches away which made me fear for my wellbeing. I could see the newspaper headlines “Father of two hit by car on highway near airport. Children found playing with electronic tablets on roadside, oblivious to father’s tragic death. Pet husky runs all the way to Spain in two days”.

When I went to loosen the wheel nuts I found the tool I had was the wrong size. The original wheels on my SAAB had been changed to a low profile type and whoever did this did not supply the right sized wheel brace. I turned the boot upside down and inside out in search of one, but soon realised we were scuppered.

I stood for a moment as the sun neared the horizon and wondered what I was going to do. Especially as we had only been in Portugal for a short while and I had no confidence in my ability to communicate in the language of our new home and anyway there was no one I could call even if I could falar Portuguese. There was nothing for it, but to stand on the side of the road with my thumb out.

People driving by had grim determined expressions, nobody would give me eye contact, some even looked away. I realised these were people in a hurry to get home after a hard day at work. I stood there for 45 minutes waving, doing little jigs and getting the kids to pull sad faces, but still nobody stopped. The sun was going down and soon it would be dark. I was becoming anxious.

Eventually a Portuguese guy in a big American pick-up pulled over. He was quite drunk. I could smell beer on his breath. He spoke faltering English and after I explained what the problem was, he said something I didn’t understand before walking back to his car and rummaging around in the back of the pick-up. I remember he had an enormous dog sitting on the front seat, friendly enough, but slobbering everywhere. After what seemed like a long time, he said the Portuguese equivalent of “Ah ha!” and produced a wheel brace.

It was the right size and in a few minutes I had fitted the spare tyre. We were back in business.

I thanked him very much and offered to give him some money, so he could go and buy some more beers, as a thank you for his kindness. He said “No, it is not necessary”. He seemed quite adamant, so I let it go. We shook hands and he opened his mouth as if to say something, but instead shook his head and started walking back to his pick-up. After a moment he hesitated and turned back to me saying “I am sorry for my English it is so bad, but I want to tell you a story so you will understand why I cannot take your money.

“Two years ago I took my car to Morocco and when I was a long long way from any town my car stopped. There was a problem with the engine. I tried to fix it, but there was nothing I could do. I waited for hours, but nobody came. I was on my own. It was very hot. And then an old car came down the road, I waved to the Arabic driver and he stopped. We did not speak the same language, but with signs like this” he said waving his hands about “he understood and getting a rope from his car he tied my car to his and pulled me 40 kilometres to his village.

“And when we got there, one of his friends fixed my car, it was a problem with the carburettor, and he invited me to his house to eat with his family. His eldest son spoke some English like me so we were able to talk a little bit. I told them about Portugal and they told me about Morocco.

“You can imagine I was very grateful, because I had never seen such kindness from a stranger before. I offered him money to say thank you, but he said no. I thought I had said something bad, but then his son explained. He told me his father did not want money, but he wanted to ask me to do something in return for the help he had given me. He said, one day you will find someone on the side of the road and when this happens, you can repay my father by helping him.

“So I am repaying my debt to him and now it is your turn. I ask you to do this for someone else one day and when you do, you will have paid your debt to me”.

I shook his hand again and with my hand on my heart said “I promise to do that”. 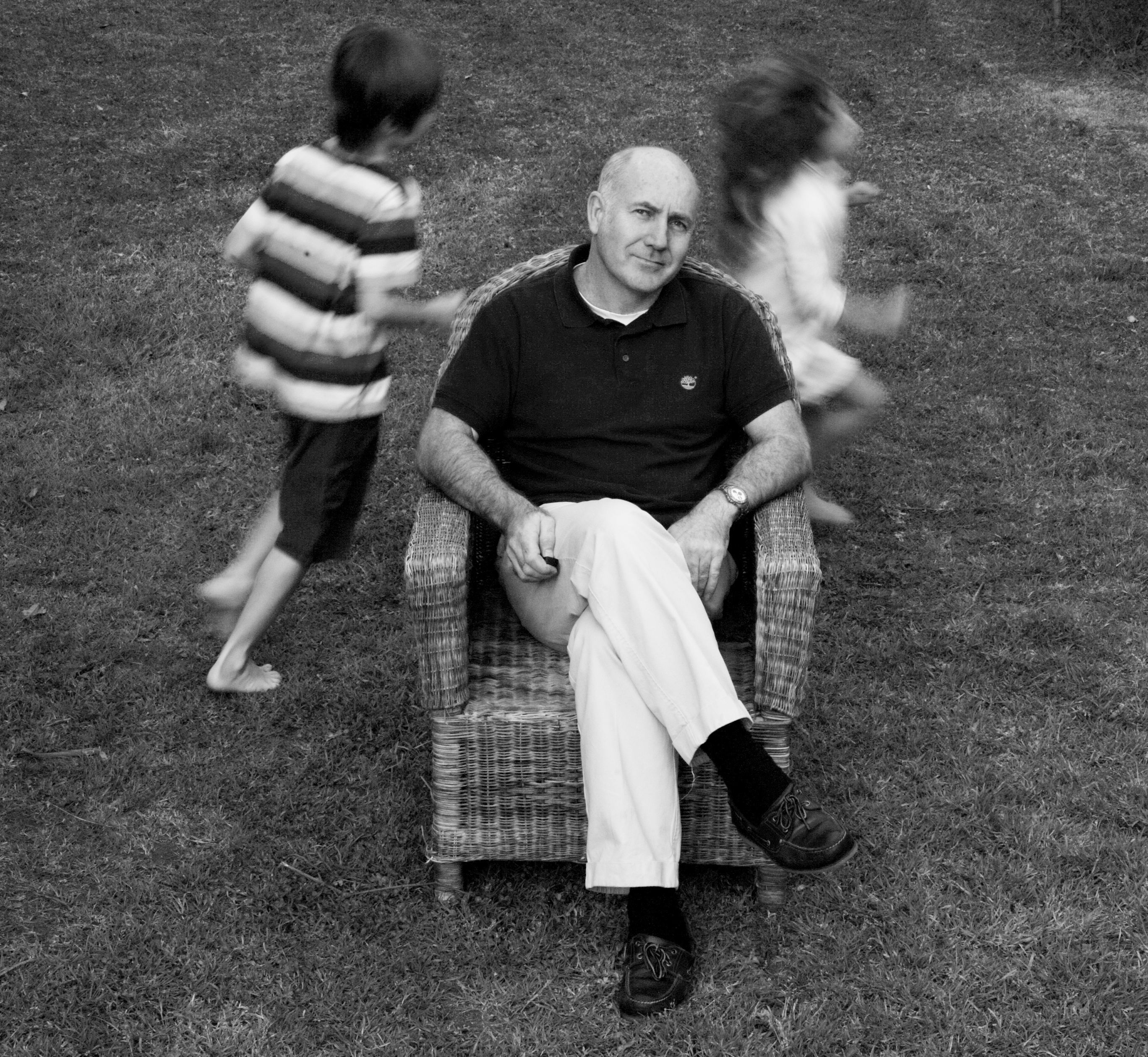 or GET A FREE SAMPLE:

If you would like a taster of the book, please click here to see the first 100 and something pages as a PDF.

SEE THE PHOTOS THAT ACCOMPANY THE BOOK:

All of the photos to accompany the book can be seen on my Travels with an African Husky MyAlbum.

4 thoughts on “The Book”